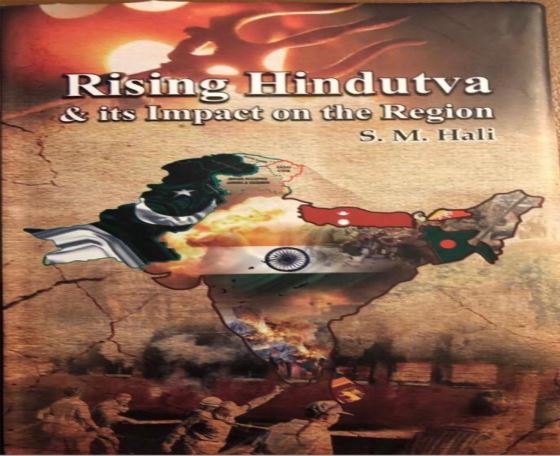 It is a pleasure to be at the Institute – a place of learning, in an august gathering with distinguished speakers, among them – an accomplished soldier, a fine diplomat and man of letters, on an occasion of book launch on an important subject.

Various subjects are addressed in the book but I shall briefly comment on Hindutva & Hindus, Security & Intelligence, Water & Climate Change, India & its neighbors.